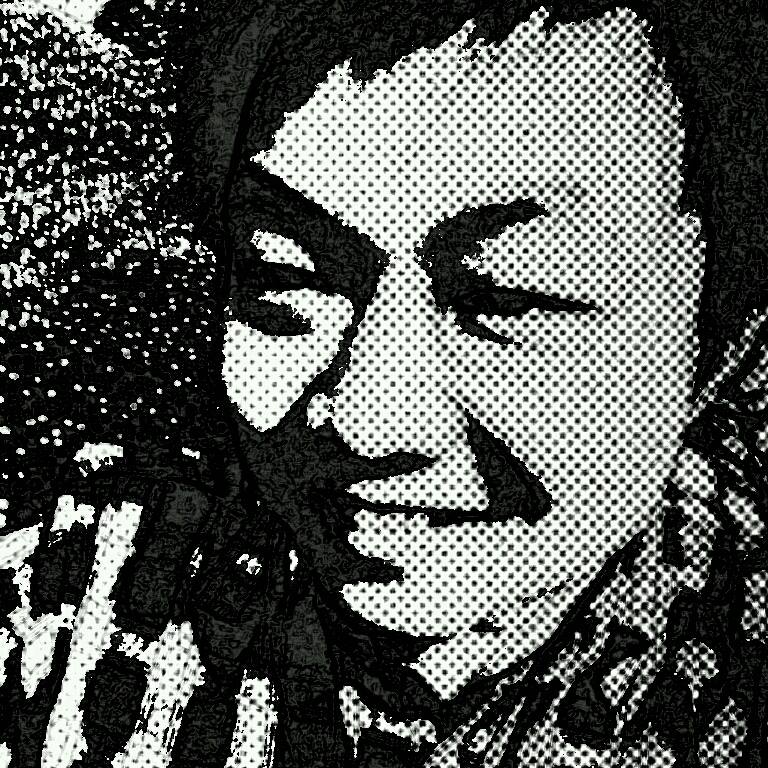 Auto deploy to AWS with CircleCI and Opsworks

When we develop a feature, eventually we will want to see it running on a staging server and test it, or simply the code reviewer would like to do the same.

The old way is to git pull our branch on the staging server, later we have opsworks, much better, but still, have to click a few buttons to have it done.

Then I finally found a way to auto deploy my feature branch when all tests passed on CircleCI. So in the circle.yml file you can write:

that means when some code in develop branch or any feature branch, if code passed tests, update the app’s revision on aws firstly, then deploy it. Yes, this simple :)

related docs can be found at cicle, awscli update-app and awscli create-deployment.